Share a memory
Obituary & Services
Tribute Wall
Read more about the life story of William "Frizz" and share your memories in the Tribute Book.

He was born February 11, 1958, in Saint Marys, the son of Harley and Mary (Eveland) Frederick.

He married Carolyn Shadrach on April 30, 1988, in Saint Marys. Bill always said “She is the love of my life”.

He was preceded in death by his parents; by his siblings: Charles Frederick; John Frederick; Mary Ann Horton; Bob Frederick; Rebecca Meeker.

Bill was a founding member of the Barbarians Motorcycle Club, where he was known as “Lizzard” by his brother bikers. He worked at Huffy Manufacturing for many years and retired from Thieman Tailgate in Celina.

He attended Calvary Christian Fellowship in Saint Marys. He served 15 years in the Ohio National Guard. 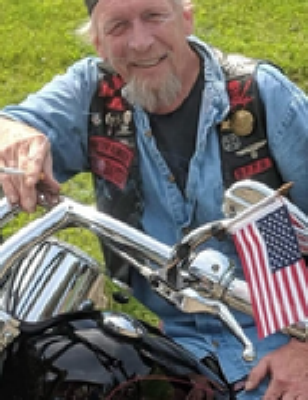