Share a memory
Obituary & Services
Tribute Wall
Read more about the life story of Brenda and share your memories in the Tribute Book.

She was born October 15, 1952, in Mansfield, Ohio, , the daughter of Ivan and Martha (Darcus) Stockdale.

She is survived by her sons: Jeff (Suzann) Litteral of Celina; Rob Litteral of North Carolina; by her grandchildren: Keelie Now; Kolton Litteral; Kohen Litteral; Sloane Litteral; by her siblings: Betty (Ken) Roberts; Dan (Ida)Parker; Jerry (Sue) Stockdale; by a niece, Kambry Loera; by her great-nephews Cruz and Orlando Loera.

She was preceded in death by her parents, Ivan Stockdale and Martha Stockdale Bear; by 14 siblings.

Private family funeral rites will be held at Riverside Cemetery in Rockford.

Miller Funeral Home, 1605 Celina Road, Saint Marys, is entrusted with Brenda’s funeral arrangements, and condolences may be sent to her family via Millerfuneralhomes.net 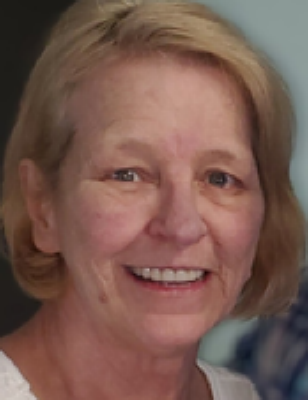